We imagine steps to success and write the Imagination Lists.

We set S.M.A.R.T. goals and teach others to do the same.

We journey alongside each student to ensure their plans support and propel the achievement of their goals.

Our Mission is to motivate teens to prep for life by empowering them to plan strategic action steps that lead to success. 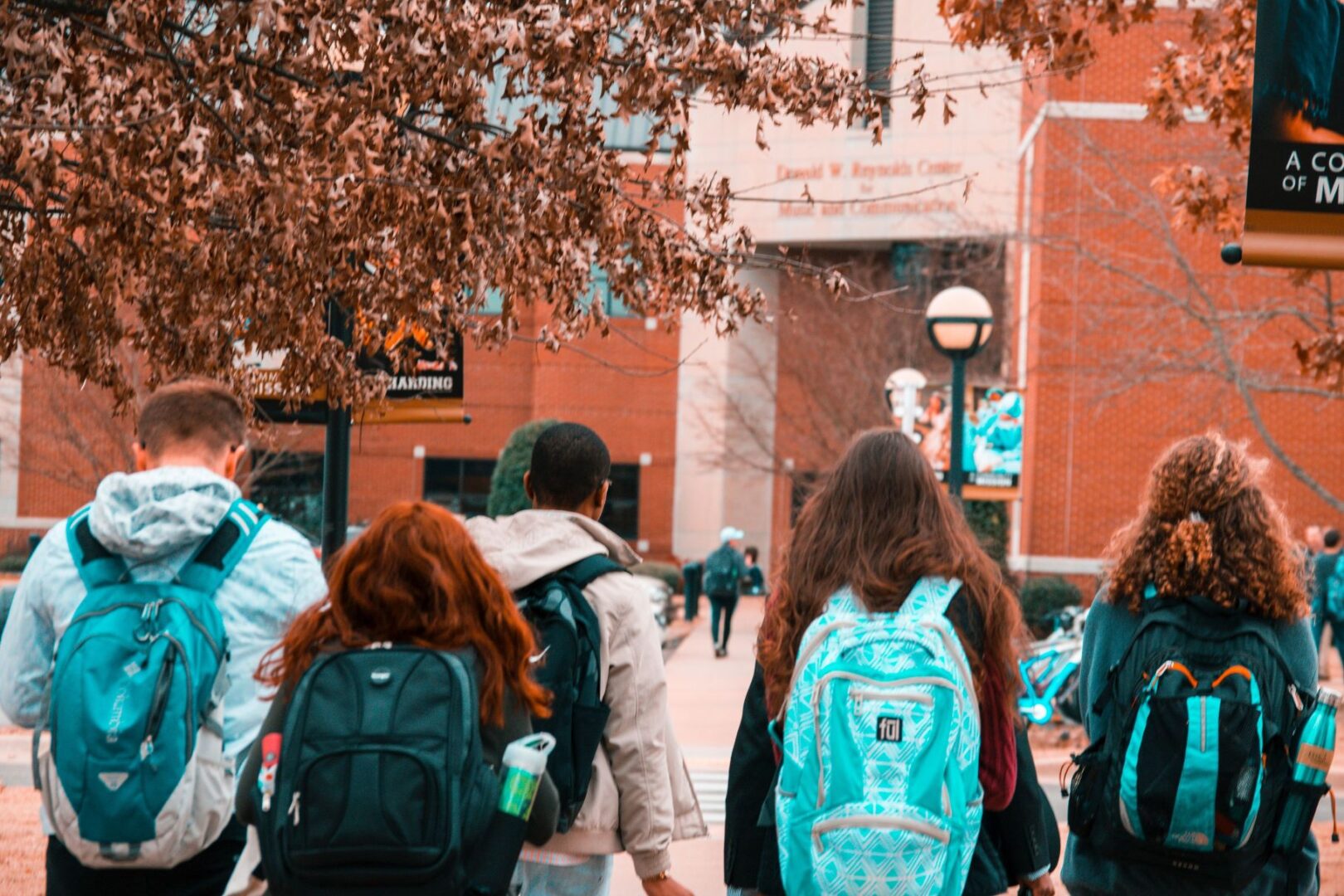 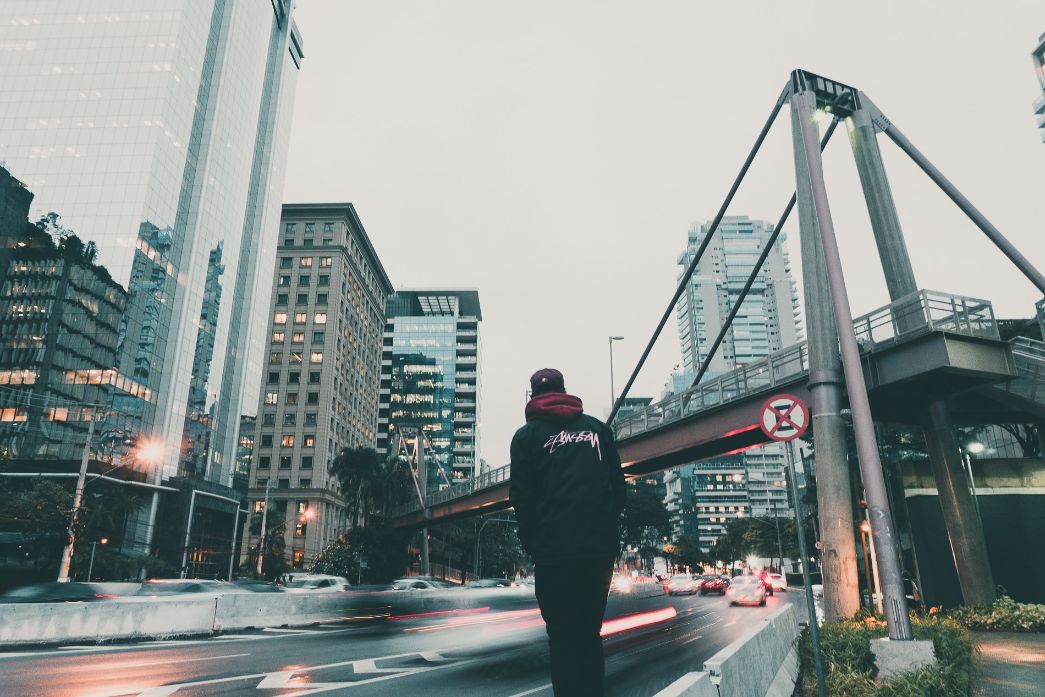 Our team envisions being the go-to student leadership organization where teens find a safe virtual space to have conversations about any subject while they learn skills and techniques to lead.  In this space, tutors, coaches, and mentors nurture teens so that they feel equipped with confidence to go in the direction of their personal and professional desires.

Our plan includes collaborating with the community to agree on best practices to guide and protect the spiritual, social, and academic integrity of students in school districts throughout New Jersey and beyond.

Calendar page has a list of events to join our virtual presentations, meetings, and workshops.

Catch up with presentations after submitting the application.

Learn More About Our Program 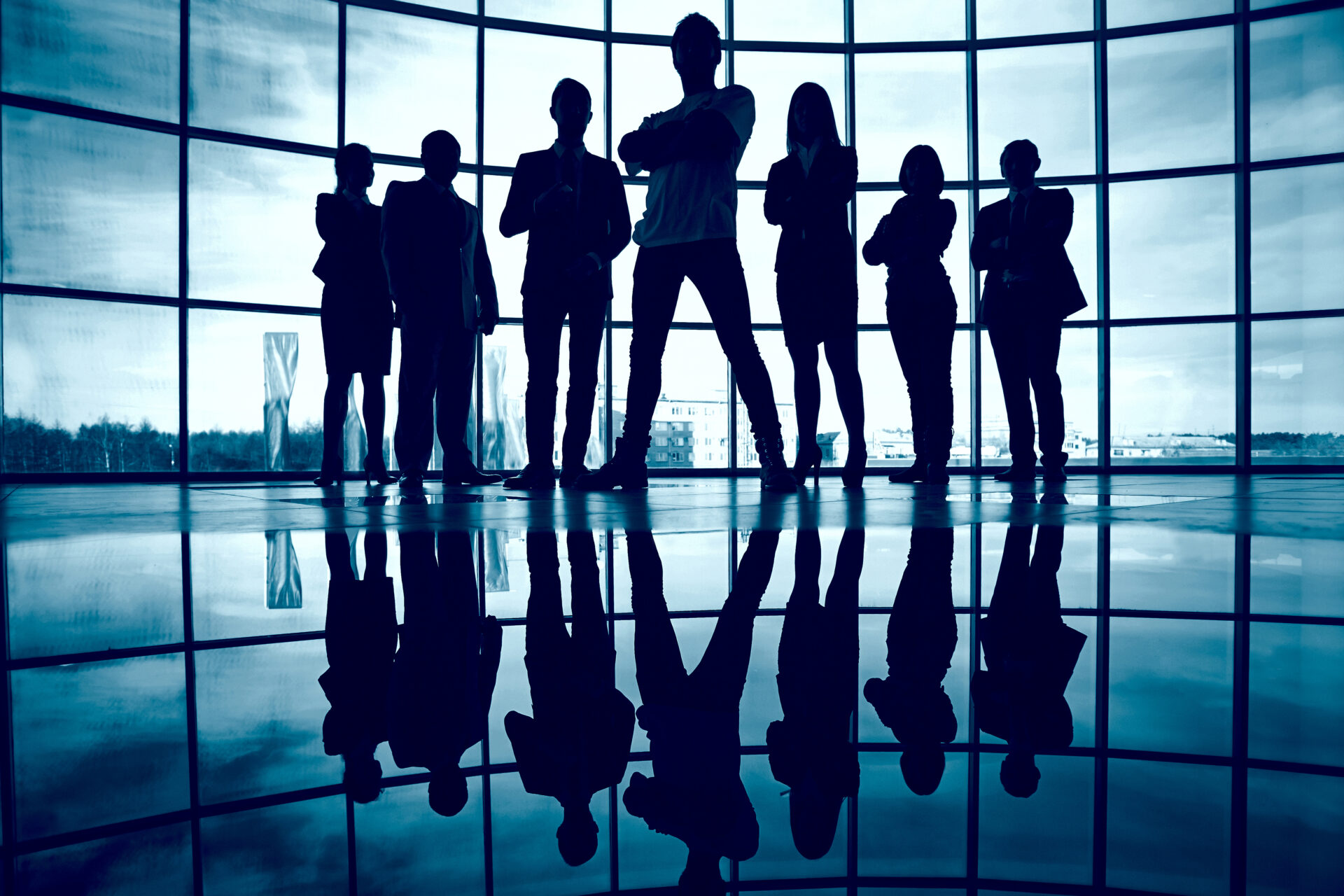 Our board members are professionally diverse.  More importantly, they work strategically to ensure that activities and transactions are advancing RULE's mission.

Although nonprofit organizations in the State of New Jersey have the capacity to seat 10 members on their board, RULE has six members, three of whom are officers.

Our board members oversee the efficient use of program assets.  In addition, they assure the government and the public that the organization is functioning in compliance with applicable laws and regulations.

Our Board of Trustees 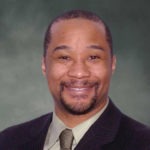 Keith Barrington Allen, Esq. is an associate attorney at Hobson-Williams, P.C. in Jamaica Estates, New York and practices primarily in the area of Elder Law and Trust & Estates. Prior to working at Hobson-Williams, P.C., Keith worked as an anti-money laundering compliance analyst at Citibank and was a law clerk for the Hon. Margaret M. Hayden, J.S.C. in Newark, NJ.

Keith is a 2004 graduate of The College of New Jersey where he was a leader and supervisor in the school’s successful Minority Mentoring Program.

Keith has served in other leadership capacities in non-profit organizations and in his church. He is honored to serve on the Board of Directors for R.U.L.E. and to bring his leadership experience to the organization. 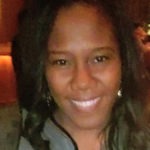 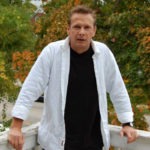 Eric is an online marketer and web developer based in the St. Louis area. He is from Huntington, West Virginia, where he attended Marshall University. He has a Bachelor of Fine Arts degree with a minor in business management. Eric spent much of his career in the Lexington, Kentucky area where he worked in the newspaper industry and served on the board of directors of the Lexington Advertising Club for two years while there.

In 2012 he moved to the St. Louis area and founded the company Digital Design of St. Louis where he currently works, manages daily activities, sales and design projects. 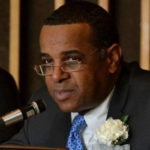 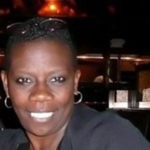 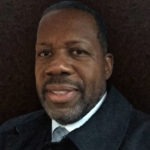 Edward's desire for economic awareness inspired him to pursue entrepreneurial opportunities that led to financial control and leadership positions.  Raised in Newark, New Jersey, he has developed the street-smart experience and knowledge to deal with challenges and dangers of life in urban neighborhoods.

Currently, Edward owns and operates Royalty Limousine LLC.  In addition, he is a partner at Property Solutions Real Estate in New Jersey.

He attended Centenary College where he earned his Bachelor of Arts degree in Business Administration with a concentration in Management.

He is the father of two sons, Edward Jr. and Jordan.  And he and his family live in Kearny, NJ. 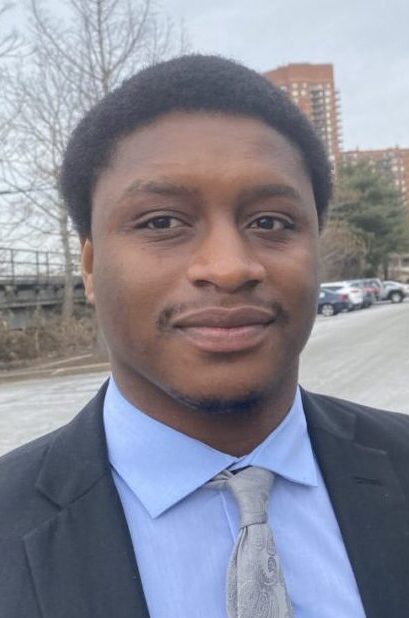 Educational background includes Master of Science in Mechanical Engineering with concentration in Energy Systems from Columbia University, plus, Bachelor of Arts in Physics and Political Science from Amherst College in Massachusetts.

Aspiration is to start a global engineering firm with an emphasis on the development of infrastructure in Africa.  In addition, I aspire to put myself in a position to help others that started out in life the way I did. 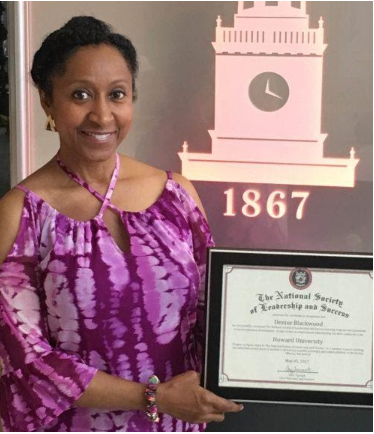 Born in Kingston, Jamaica, Denise and her mother immigrated to Paterson, New Jersey from Kingston in 1975.  At that time, she attended middle school in East Paterson and then entered John F. Kennedy High School in the class of 1981.

In 1991, she started her reporting and writing career in which she covered deadline and non-deadline stories, wrote obituaries and focused on city government, education, and aviation.

Denise switched her career in 2000 to become a United Airlines flight attendant.  However, Denise paused her career in 2006 to raise her only child, Ari, and to oversee the medical care of her then husband who was wounded in combat by a suicide bomber during the Operation Iraqi Freedom campaign.

Today, Denise is back to work at United, focusing on delivering quality service to United's customers and vendors.

Currently, she maintains memberships in The National Association of Black Journalists (NABJ), Airline Pilot and Owners Association (AOPA), and The National Society of Leadership and Success (NSLS).

Based on her experience, Denise founded Rising Urban Leaders Enterprise to deliver expert training and best practices in setting and achieving goals to help teens reach their potential in school and career.

About
Scroll To Top